About these comics
User Friendly

The Order of the Stick

DM of the Rings

No 4th Wall to Break

Get Your War On

About these people
spatula

Predatory Lending
My only Slashdot "article"

Link to me with this logo!

Link to my wife with this logo!

While we didn't go out of town this year, we did enjoy a very nice dinner at the California Grill. Mrs. splorp! had the lamb shanks and I had the lobster tail. We split some steamers for the appetizer and I had a crab cake. It was a bit pricey, but what the hell! It's anniversary #2. :)

The second anniversary is the cotton anniversary (traditional), so Mrs. splorp! got me (us) some new sheets. Well, that's not quite fair. They're not JUST sheets. They're 1200 thread count Egyptian cotton sheets.

As for her gift, I got her this: 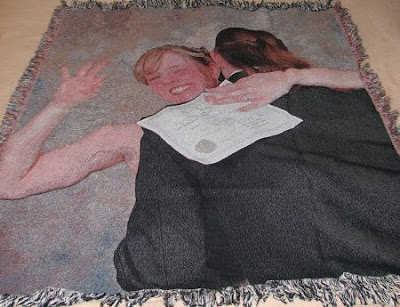 If it's not completely obvious, this is a picture of a blanket. The image on the blanket is taken from one of our wedding pictures: 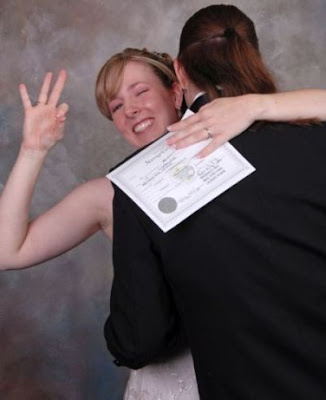 This picture is an homage to a similar picture her parents had taken on their wedding day.